A war on Iran could cost Israel: $42 bln 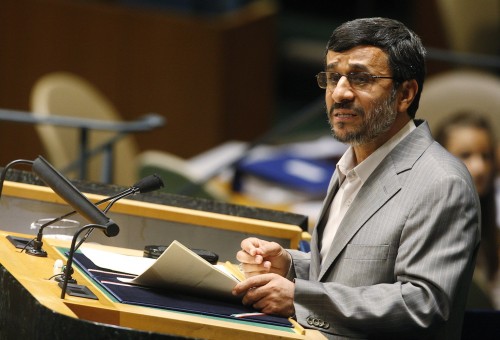 The BDI estimate includes the direct and indirect fiscal damage to the Israeli economy from an attack on Iran’s nuclear facilities. Figures suggest that there will be direct costs of $12 billion plus another $6 billion a year over a five-year-period, due to collapse of businesses.

The estimates are based on the cost and resulting damage to the economy from the 32- day Second Lebanon War in 2006, and BDI assumes that a war with Iran will last as long.

The Second Lebanon War cost the country half a percent in economic growth, according to BDI. Direct damage to property and infrastructure, along with the cost of restoring supplies, reached $2 billion. It estimated that in addition to a loss of half a percent in the gross Domestic Product, the war cost Israel 1.3 percent in production, resulting in a combined loss of $3 billion.

Israel considers Iran an existential threat because of its nuclear and missile programs, as Iran has denied allegations that it is seeking to build nuclear weapons, saying its nuclear program is peaceful .

Israel has been carrying on an increasingly public debate about whether to attack Iran’s nuclear facilities. Israel has been a leading international over in persuading Iran to halt its uranium enrichment program, but Israel insists that Iran must not obtain nuclear weapons. Israeli leaders say “all options are on the table,” suggesting a military strike, if they determine that other measures prove fruitless.