Posted on: March 2nd, 2013 by Dimitris Ioannou No Comments

Demand for Internet and mobile services rising due to lower prices 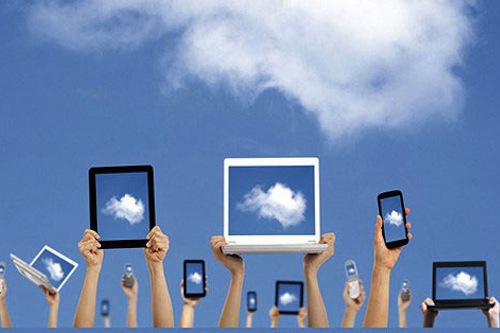 There will soon be as many mobile cellular subscriptions as the 7 billion people inhabiting the planet, according to figures released by the International Telecommunication Union (ITU), which show that strong sustained demand for information and communication technology services is being encouraged by falling prices for broadband Internet.

“The World in 2013: ICT Facts and Figures,” produced by the ITU, also shows that despite a positive general trend where 96 per cent of the world has access to mobile phones, in the developing world, 90 per cent of the 1.1 billion households are still not able to surf the Internet.

“We have made the most extraordinary progress in the first 12 years of the new millennium, and yet we still have far to go,” the ITU Secretary-General, Hamadoun I. Touré, told government ministers gathered at the ongoing Mobile World Congress event in Barcelona.

“Mobile broadband is clearly going to be a vital part of the solution, and we must continue to ‘mobilize’ to ensure that all the world’s people have affordable, equitable access to the Internet,” Touré said.

According to the report, household Internet access has grown fastest in Africa over the past four years, at an annual growth rate of 27 per cent.

If trends continue, ITU estimates that 2.7 billion people, or 39 per cent of the world’s population, will be using the Internet by the end of this year. However, the greater figures will be in the industrialized countries.

The falling cost of fixed-broadband services – 82 per cent lower over the past five years – allowed more households to install it at home. Europe has the least expensive broadband as measured by the gross national income (GNI) per capita, but connections remain expensive in developing countries and can rise above 50 per cent of GNI per capita, the report warns.

In addition to prices, the speed of broadband Internet widely ranges from star performers in the Republic of Korea, Japan and Bulgaria, among others, to countries in other parts of the world where fewer than 10 per cent of subscribers offer speeds of at least 2 Mbit/s. That is enough to download a three minute song in about 20 seconds.

In terms of men and women, the report broke down for the first time use by gender. Worldwide, 37 per cent of all women use the Internet, compared with 41 per cent of all men. The gender gap is more pronounced in the developing world – with 16 per cent fewer women than men online.

Earlier this week, the ITU released a report which showed that broadband connectivity has the potential to transform education by giving teachers and students greater access to learning resources and technologies.