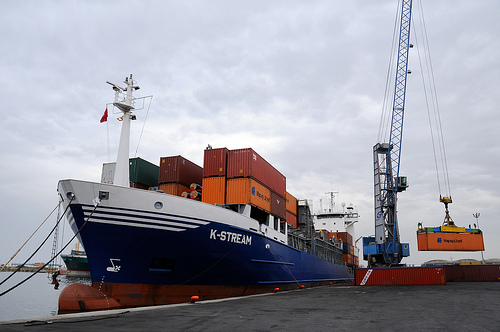 A new United Nations report advocates that governments use fiscal and labour market policies to reduce income inequality, maintaining that this not only leads to social benefits but will spur economic growth and development.

Produced by the UN Conference on Trade and Development (UNCTAD), the Trade and Development Report 2012 says that recent experience, especially in Latin America and other developing countries, suggests that progressive taxation and rising public spending can strongly contribute to the process of inclusive growth.

The report adds that this approach would reduce income inequality while also providing the prospect of expanding demand that is needed for firms to increase investment.In several countries, the richest one per cent of the population now accounts for 10 to 20 per cent of national wealth.

Trends over the last 30 years show income inequality increasing both within countries and between them, UNCTAD says in a news release. The share of wages in total income has fallen in most developed and in many developing countries, including by five percentage points or more in Australia, the United Kingdom and the United States, and by 10 percentage points or more in France, Germany and Ireland.

In several countries, the richest one per cent of the population now accounts for 10 to 20 per cent of national wealth. The report notes, however, that governments can use fiscal and labour market policies to reduce income inequality.

“This goal is worthwhile not only for reasons of fairness and social welfare, but because it would improve economic performance,” says UNCTAD.

More even income distribution also pays off over the long term, it contends, because high inequality deprives many people of access to education and credit, and prevents the expansion of domestic markets. Over years and decades, that amounts to an enormous waste of a country’s economic potential.

“Thus, a better income distribution pattern would help stimulate and sustain economic growth in the short run and would provide stronger incentives for investment, innovation and job creation in the long run,” says the report.

In its review of trends in the global economy, the report warns that growth is slowing in all regions of the world, which it says are “hamstrung in part by austerity measures that are hampering demand in the major developed-country markets, thus cutting the export prospects of developing countries.”