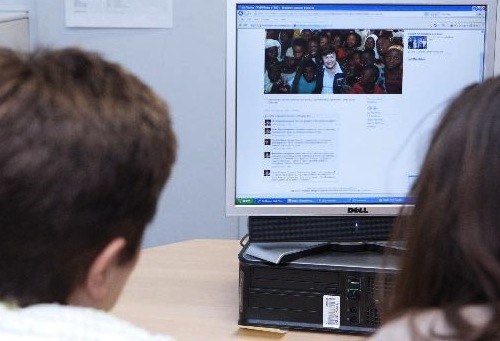 The United Nations human rights chief voiced deep concern about the conviction and harsh sentencing of journalists and bloggers in Viet Nam, stressing that this reflects a trend of increasing restrictions on freedom of expression in the country, especially against those who use the Internet to voice criticisms of the State.

“The harsh prison terms handed down to bloggers exemplify the severe restrictions on freedom of expression in Viet Nam,” said the UN High Commissioner for Human Rights, Navi Pillay.

On Monday, three prominent journalists were sentenced to several years in prison for “conducting propaganda” against the State under article 88 of the penal code, for posting articles on the website of the Vietnamese Club of Free Journalists.

Pillay noted that the fact that the court’s decision came after only a few hours of deliberation raises questions about the defendants’ right to due process and a fair trial, and expressed concern about reports that several supporters were detained and prevented from attending the trial.

In 2009, during the UN Human Rights Council’s Universal Periodic Review (UPR) of Viet Nam’s human rights record, the State accepted a number of recommendations on freedom of expression, including one to “fully guarantee the right to receive, seek and impart information and ideas in compliance with article 19 of the International Covenant on Civil and Political Rights.”

Pillay stated that Monday’s verdicts are “an unfortunate development that undermines the commitments Viet Nam has made internationally, including during the UPR, to protect and promote the right to freedom of expression.”