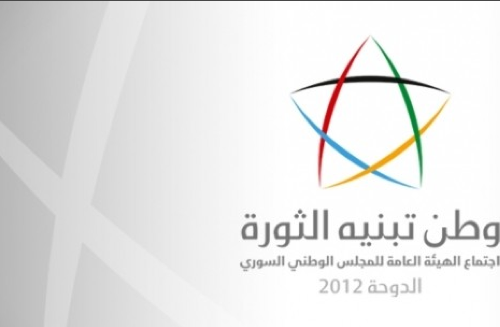 The Syrian National Council has chosen Christian activist, George Sabra, as its leader for a six month term after talks in Qatar.

George Sabra currently residing in Turkey said his election showed that the SNC was not sectarian, and he appealed for more weapons to help overthrow President Bashar al-Assad, according to the BBC.

Farouq Tayfour, a senior member of the Muslim Brotherhood, was elected his vice president.

The SNC is set to start talks on Saturday with other Syrian factions including representatives of rebel groups inside Syria on forming a new, wider body that hopes to gain international recognition as a transitional government, as US Secretary of State Hillary Clinton last week called the SNC unrepresentative of opposition forces on the ground.

However, the Syrian National Council, vying to keep its leading role and under US pressure to unify, on Friday called for a delay to a decision on bringing together all groups opposed to President Bashar al-Assad.

However, a major activist network, the Local Coordination Committees quit the bloc accusing SNC of being unable to adopt a “serious ad effective reform plan” .