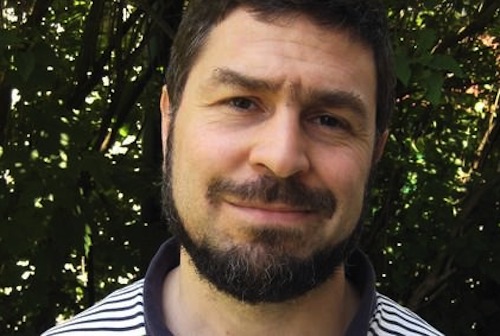 Maher Arar, a Canadian citizen and father of two, was travelling home to Canada after visiting his wife’s family in Tunisia in 2002. While changing planes at New York City’s JFK airport, he was detained and held for 12 days by U.S. authorities. He was then transferred secretly, via Jordan, to Syria, where he was held for a year and tortured, according to Amnesty International.

He was released without charge and allowed to return home to Canada. A Canadian judicial inquiry confirmed that he had been tortured in Syria and considered it likely that US authorities had relied on inaccurate information provided by Canadian authorities. The inquiry also noted that thorough investigations by Canadian authorities had not in fact found “any information that could implicate Mr. Arar in terrorist activities”. The Canadian government subsequently recognized the role Canadian officials played in his ordeal, and gave him compensation and a formal apology.

In contrast, the USA refused categorically to cooperate with the Canadian inquiry and, although a small number of members of Congress took the initiative individually to apologize to Maher Arar via a video link to him in Canada at a committee hearing in the US House of Representatives in 2007, the US President and full Congress have failed to apologize or offer Maher Arar any form of remedy. In fact, the Department of Justice successfully fought his attempts to pursue redress in court, based not on the merits of his claim but supposed “significant national security concerns.”

Canadian officials have also requested that the US government remove Maher Arar’s name from the US watch list. That request has been refused. As such, it remains impossible for him to travel to the USA or over US airspace, and he faces constant uncertainty about other countries that may have adopted the USA watch list. He feels strongly, too, that having his name removed from the list would be an important part of restoring his reputation.

Amnesty International stresses that under the International Covenant on Civil and Political Rights, the UN Convention against Torture and Other Cruel, Inhuman or Degrading Treatment or Punishment, and other human rights treaties, the US government is obligated to fulfil the right of torture victims to remedy and redress—including an apology—for what they suffered.