Posted on: April 22nd, 2013 by Tina Michalitsis No Comments 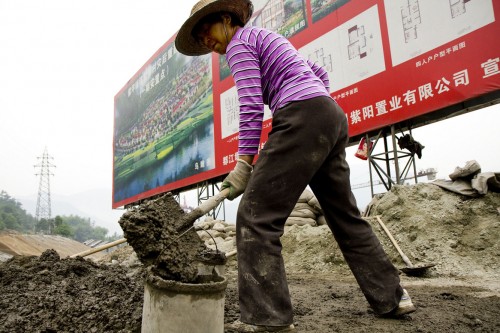 Secretary-General Ban Ki-moon expressed deep sadness today over the loss of life, injuries and destruction caused by the earthquake that struck yesterday in Sichuan province of China, affirming that the United Nations stands ready to provide any assistance needed.

According to media reports, the seismic event, measuring from 6.6 to 7 on the Richter scale, killed nearly 200 people, sent over 8,000 to hospitals and caused a severe shortage of drinking water.

“The Secretary-General extends his sincere condolences to the Chinese Government and people,”  Ban’s spokesperson said in a statement.

“He expresses his deepest sympathies in particular to those who have lost loved ones or been otherwise affected by this disaster,” he added.