EU lists military wing of Hezbollah as a terrorist organisation 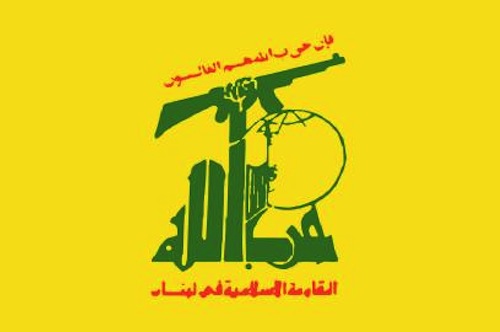 As EU foreign ministers agreed to list the military wing of Hezbollah as a terrorist organisation on 22 July in Brussels, the Minister of Foreign Affairs of Lithuania Linas Linkevičius stressed that regional stability remains important EU interest and the EU should continue political dialogue with Lebanon and provision of aid.

“We should name names, because time comes to tell the truth. There should be reaction to what has been done by the Hezbollah military wing in the region and elsewhere. I believe that it will not harm the overall process. We should establish rules; to have dialogue, rules should be followed,” Linkevičius said.

The decision to blacklist Hezbollah’s armed wing was complemented by the Foreign Affairs Council with the statement that the EU will continue dialogue with political forces in Lebanon and continue providing EU aid. Legislation on sanctions will be drafted by the Working Party of Foreign Relations Counsellors (RELEX), which is chaired by the Lithuanian Presidency of the EU Council.

The EU foreign ministers have also discussed the situation in Egypt. The Lithuanian Foreign Minister stressed that it was important for civil society of Egypt and for the entire region to return to the democratic process as soon as possible.

“Elected governments should not be removed by military force. This is not acceptable, nor legitimate. Egypt should get back as soon as possible to the democratic process and elect its leadership,” Linkevičius said.

The Foreign Affairs Council has also discussed the Middle East peace process. The Lithuanian Foreign Minister welcomed the U.S. efforts to renew peace talks between Israel and the Palestinian Authority, and stressed that the EU should make its full contribution to the process.

The EU foreign ministers also discussed the preparations for the Eastern Partnership Summit in Vilnius in November. Linkevičius stressed that the EU should actively support reforms in the neighbouring countries and do its best to ensure that countries signing association and free trade agreements could apply them provisionally without waiting for ratification.