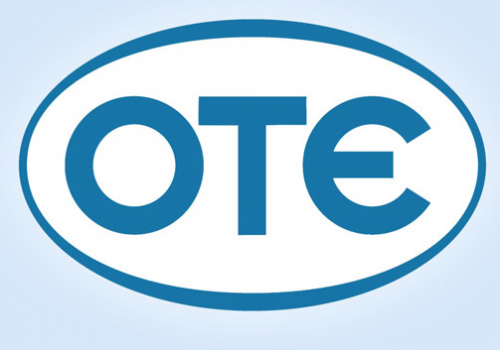 The Hellenic Telecommunications Organization (OTE), Greece’s dominant telecoms operator, is considering the sale of one its Bulgarian unit, to fund debt-servicing, Naftemporiki reported.

The possible sale is “part of a strategy for refinancing 3.4 billion euros ($4.3 billion) of debt maturing over the next two years,” OTE’s press office told the Capital.gr.

OTE, controlled by Germany’s Deutsche Telekom, has hired investment bank Citigroup to assist with the sale, with the firm’s board having taken the decision to sell the unit several days ago, Capital said.

Globul’s new owner will be chosen by Deutsche Telekom, which has a 40-percent stake in OTE, together with the Greek government, which has a “golden share,” Capital added.

Fierce competition has led to continuous erosion of the retail prices mainly in the corporate segment and the market has approached saturation with estimated penetration of 147%, according to OTE.