Posted on: May 2nd, 2013 by AlYunaniya Staff No Comments 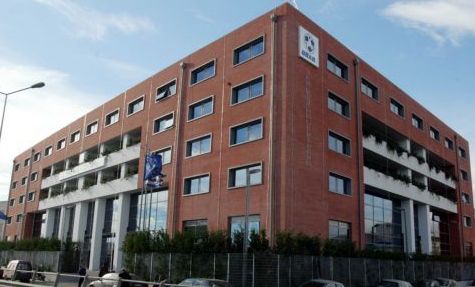 Implementing the decisions of the Hellenic Parliament, HRADF concluded an international public tender for the sale of 33% stake in OPAP.

According to an announcement, EMMA DELTA, following HRADF’s request of 17th April, submitted yesterday an improved financial offer, amounting to an additional EUR 30 million (payable in installments), for the acquisition of 33% stake in OPAP. Therefore, EMMA DELTA’s financial offer amounts to EUR 652 million.

It is noted, that in the case that OPAP was not privatized, Hellenic Republic would only receive a EUR 13 million dividend (for 2013 financial year), while the respective present value of next decade’s dividends were estimated at EUR 360 million, i.e. only c.50% of the amount offered for the sale of the 33% stake in OPAP.

It should also be mentioned, that from 2013 onwards, the Hellenic Republic introduced an additional taxation of 30% on Gross Gaming Revenue (GGR), amounting to an estimated EUR 6.3 billion in the next decade. The completion of the transaction is conditional upon the preventative audit by the Court of Auditors and the approvals by the relevant authorities.

Finance Minister Yannis Stournaras said: “the first major privatization our country has carried out has been completed successfully,” said Stournaras in a statement.

The finance minister said the deal would have “multiple” benefits for Greece as it confirms there investors are interested in Greek assets and would bring much-needed revenues for the government, Kathimerini writes. He said that privatization programme would continue “decisively” in order to help the Greek economy and lead the country out of the crisis.