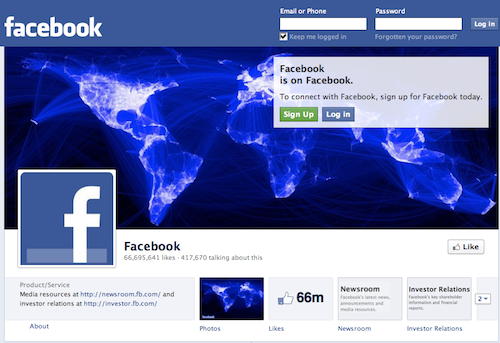 Social networking users, including Facebook users, are becoming more active about pruning and managing their accounts. Women and younger users tend to “unfriend” more than others, according to research figures by Pew Research Center.

On average, users make 7 new Facebook friends per month; they initiate 3 requests and accept 4. Women average 21 updates to their Facebook status per month while men average 6. In a month, about half of our sample made a comment on a friend’s content, and about half received a comment. Fewer than 5% of users hid content from another user on their Facebook feed.

Of people who use social networking sites, 63% have deleted people from their “friends” lists, up from 56% in 2009; 44% have deleted comments made by others on their profile; and 37% have removed their names from photos that were tagged to identify them.

A majority of social network site users – 58% – restrict access to their profiles and women are significantly more likely to choose private settings.

Most Facebook users receive more from their Facebook friends than they give, according to a study that for the first time combines server logs of Facebook activity with survey data to explore the structure of Facebook friendship networks and measures of social well-being.

Over a one-month period, 40% of Facebook users in our sample made a friend request, 63% received at least one request. Users in Pew Research Center sample pressed the like button next to friends’ content an average of 14 times, but had their content “liked” an average of 20 times; users sent 9 personal messages, but received 12; 12% of users tagged a friend in a photo, but 35% were themselves tagged in a photo.

Facebook users are much more politically engaged. Compared with other internet users, and users of other social networking platforms, a Facebook user who uses the site multiple times per day is an additional two and half times more likely to attend a political rally or meeting, 57% more likely to persuade someone on their vote, and 43% more likely to have said they would vote.

Facebook users get more social support. A Facebook user who uses the site multiple times per day receives more emotional support and companionship offline (such as having someone help you when you are sick in bed.)

Note: For years, the Pew Internet & American Life Project has been polling people who use social media, asking how they use it and what they get out of it. The story’s figures come from a series of research surveys in the US.