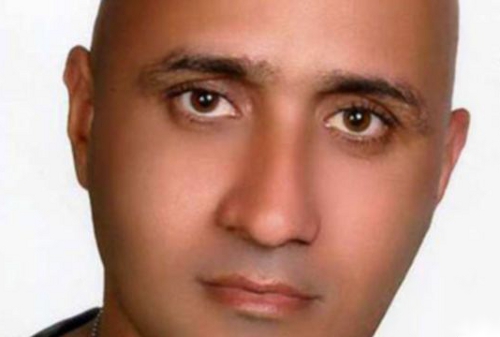 The man died in police custody after being arrested on October 30 for “actions against national security on social networks and Facebook.”

Before his arrest, Beheshti posted a blog saying he was warned by security services about his anti-regime views.

At some point during his detention, Sattar Beheshti was allegedly held in Iran’s notorious Evin prison, and opposition groups stated that Beheshti was tortured in prison.

Iranian opposition groups say Beheshti’s family was asked on November 7 to collect his body; he was buried in Rabat Karim, southwest of the Iranian capital.

The first official Iranian reaction to the case is signed by the words of deputy parliamentary speaker Mohammad Hasan Abutorabifard, who is quoted by IRNA as saying that the investigation will be conducted by an influential parliamentary committee on national security and foreign policy.

The event spawned international outrage. The U.S.-based Committee to Protect Journalists said on November 10 that Iranian authorities must release full details on Beheshti’s “suspicious death” in prison. The U.S. State Department has demanded a probe of what it called “murder.”

Dozens of Iranian bloggers and journalists have been arrested amid widespread crackdowns in Iran in recent years. Amnesty International said fears that Beheshti died as a result of torture in an Iranian detention facility are “very plausible, given Iran’s track record when it comes to deaths in custody.”