Posted on: May 5th, 2012 by AlYunaniya Staff No Comments

Japan goes nuclear-free as it shuts down last reactor 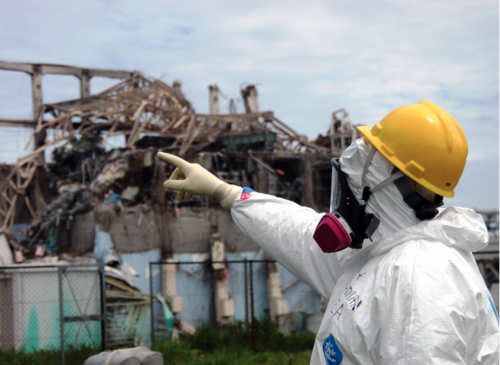 Japan shuts down its last out of the country’s 54 nuclear reactors for tests following last year’s Fukushima disaster as Japanese protesters marched in Tokyo to celebrate its shuttering.

Hokkaido Electric Power, which runs the plant, said they would at 5pm (0800 GMT) begin inserting control rods that would halt the chain reaction and bring the reactor to “cold shutdown” some time on Monday, AFP reports.

The closing down of the reactor marks the first time since the late 1960′s that  Japan has been nuclear-free, a technology that had provided a third of its electricity until meltdowns at Fukushima.

Now much of the shortfall is being made up with increased imports of fossil fuels, according to Reuters.

George Dracoulis, the head of the nuclear physics department at Australian National University, told Al Jazeera that the loss of nuclear power was “a serious issue for Japan”.

“At the moment they’re surviving by increasing imports of gas, coal and oil, currently at the cost of about $40bn a year,” said Dracoulis

“One of the results of this is that greenhouse gas emissions will rise by about 16 per cent.”

Environmental groups see the closure of the country’s last operational plant as an chance to rid Japan off atomic energy and follow the German model. However, creating the infrastructure for green energy is time consuming and  needs significant investment.