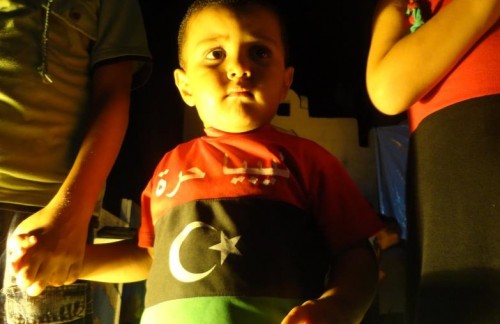 Libya has postponed its landmark election for a constitutional assembly to July 7 due to technical and logistical issues, the head of the electoral commission Nuri  al-Abbar said on Sunday.

The election, for an assembly which will re-draft the system of rule put in place by toppled leader Muammar Gaddafi, will now take place 18 days later then originally scheduled.

The vote was originally scheduled for June 19. “The date for the elections will be July 7,” the president of the electoral commission,  told a news conference in Tripoli, citing “logistical and technical” reasons for the delay, Al Arabiya reported.

“We never planned on postponing the election, we worked hard for the election to be on time,” added the head of the electoral commission.

The vote was postponed due to a delay in adopting a law to organize the elections, in order to give voters more time to register and to allow candidates who have been ruled out by the commission to appeal the decision, president of the electoral commission Nuri al-Abbar said, according to Reuters.

During his 42-year rule, Gaddafi banned direct elections, saying they were anti-democratic. The last time Libya held a multi-party national election was in 1952, under the rule of King Idris.

More than 2.7 million Libyans, 80 percent of eligible voters, have registered to participate in the election.

On Friday, the European Union said it has deployed an election assessment team to Libya ahead of the polls, which EU foreign policy chief Catherine Ashton.

The team of experts, headed by Alexander Graf Lambsdorff, a member of the EU parliament, is to “undertake a comprehensive assessment of the upcoming electoral process, a process full of challenges after so many decades of authoritarian regime,” a statement by EU foreign policy chief Catherine Ashton said.

The team will be deployed throughout Libya and will remain until the whole electoral process is done.