“Marriage” between Alpha Bank and Eurobank called off 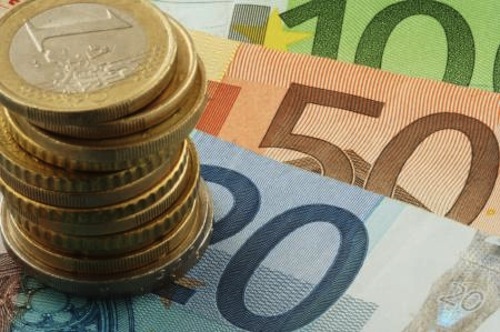 Alpha Bank, Greece΄s third largest lender by assets informed EFG Eurobank Ergasias on Wednesday that it was pulling out of the planned merger.

In a press release to the Athens stock exchange (ATHEX), the lender said that following the bond-swap and its effects on the banking sector it would be calling a meeting of its shareholders to cancel the merger decision, passed by its shareholders in November. An Alpha Bank official said the board meeting would take place on March 27, according to Reuters.

Shareholders of the two banks had approved the merger at twin meetings in November last year. The merger would have created Greece΄s largest bank and was widely seen as a initial step in an expected consolidation of the Greek banking sector.

But the debt swap deal between Greece and its private sector creditors, which was completed last week, agreed to write off more than half the face value of their Greek bond holdings caused much bigger losses to banks than expected when the merger was originally agreed. The deal will see about EUR 105 billion written off Greece’s total debt and was vital for the country to receive funds from a second bailout.