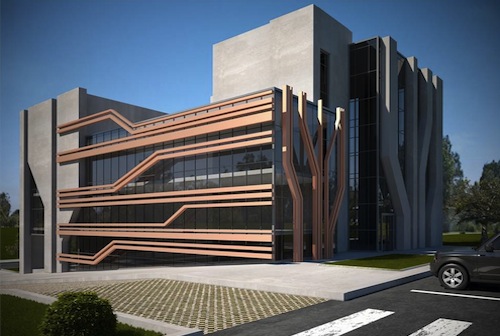 MLS announced its entry into the Saudi Arabian market with its voice recognition navigation system MLS Talk & Drive. As part of the company’s business plan where countries with low navigation penetration with prospects of high grow rates in the upcoming three years are selected, Saudi Arabia is its next international project after Turkey, Chile and Morocco. An exclusive contract was signed with the company Farsi GeoTech of the Zaki FarsiGroup for the Saudi Arabian market.

Saudi Arabia, with a population of 29 million people and 9 million cars, is the largest and most demanding market in the Middle East. The new highly aesthetic ultra slim navigation devices MLS Talk & Drive with their operating system developed in Arabic language and Arabic speech recognition come to fill an important gap in a market where the navigation penetration rate is below 5%.

For its entry into the Saudi market, MLS cooperated with the domestic consortium Zaki Farsi Group in a mutually exclusive partnership. Farsi GeoTech, is characterized by the accuracy and reliability of its maps. For the development of MLS Talk & Drive in arabic language, it offered its maps for the fist time to MLS. At the same time the company took over the exclusive representation and distribution rights of MLS Talk & Drive navigations systems, which will be branded FarsiNav Talk & Drive. The first order is $200,000 and Farsi GeoTech has already made a down payment of $60,000. The launch of MLS products to consumers in Saudi Arabia is expected in November.