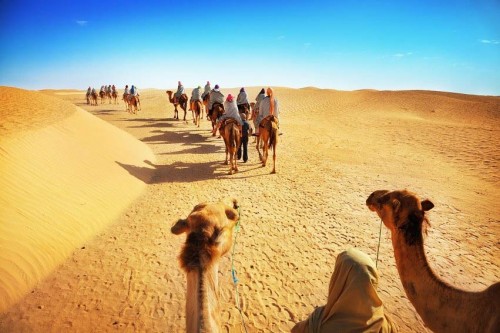 The United Arab Emirates (UAE) has rejoined the United Nations World Tourism Organization (UNWTO) after 26 years of having left the entity, it was announced today.

“The UAE play a central role not only in the development of tourism in the region but also in linking the Middle East with other regions and we expect that by working together we will enhance tourism within and to the Emirates as well as increase regional cooperation,” said the UNWTO Secretary-General Taleb Rifai at the UNWTO & Arabian Travel Market Ministerial Forum on Tourism and Aviation in Dubai.

In a news release, UNWTO said it will work with UAW on several initiatives including the measurement of the economic impact of tourism, statistics and human resources development.

The Middle East is one of the fastest growing tourism regions in the world. According to the UNWTO, between 1980 and 2010, international tourist arrivals in the Middle East rose from 7.1 million to 60.9 million. This represents an average annual increase of 7.4 per cent, which is higher that the world’s average of 4.2 per cent.

UNWTO estimates that tourism growth in the Middle East is set to continue, with arrivals expected to reach 149 million by 2030.