Denmark to ban “Made in Israel” label 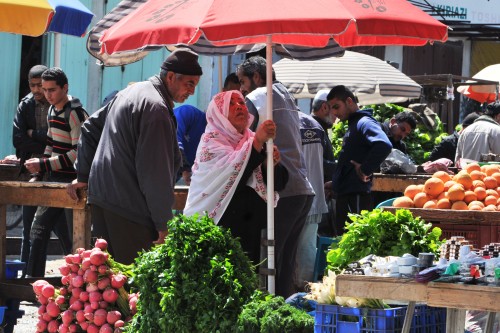 Denmark has announced it is planning to remove “Made in Israel” tags on products that are actually made in the West Bank.

Danish Foreign Minister Villy Sovndal was quoted in the newspaper Politiken as saying that such a step would “clearly show consumers that the products are produced under conditions that not only the Danish government, but also European governments, do not approve of.”

The decision is to support the notion of a “two-state solution,” Sovndal added.

The move follows reports of a recent decision by the minister for trade and industry, Rob Devies, in South Africa announced this month that Israel would henceforth be obliged to label any products it makes on Palestinian land as “Made in Occupied Palestinian Territories.”

South Africa recognizes the State of Israel only within the borders demarcated by the UN in 1948.

Both states, however, noted the moves do not intend to support a boycott of Israeli goods but only those produced in territories occupied after 1967, when Israeli troops occupied additional land in Palestine, Egypt and Syria.