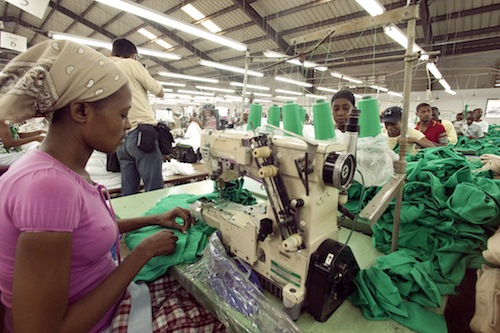 The United Nations announced today that it has updated a set of guidelines to prevent double taxation between countries, as well as to avoid tax evasion, which costs countries $3.1 trillion every year. The UN Model Double Taxation Convention between Developed and Developing Countries (the UN Model) is used by countries as a basis for negotiation of their bilateral tax treaties.

“International law places very few limits on the taxation sovereignty of countries,” Alex Trepelkov, Director of the Financing for Development Office in the Department of Economic and Social Affairs (DESA), told reporters at a press conference in New York. He added that income from cross-border investments may be taxable in both investor and recipient countries, something which can be prevented by setting adequate measures in place. “Double tax treaties play a key role in encouraging investment while allowing governments to retain appropriate taxing rights over the income deriving from those investments,” said Mr. Trepelkov.

Armando Lara Yaffar, Chairperson of the Committee of Experts on International Cooperation in Tax Matters, stressed that “the main objective of the revision of the UN Model has been to take into account recent developments in the areas of international tax policies relevant for both developed and developing countries.” Yaffar emphasized that one of the key elements of the UN Model is its aim to facilitate entry into bilateral tax treaties by developing countries, which would contribute to attaining their development goals.

The revised model, which had not been updated since 2001, also provides recommendations on how to combat corporate tax evasion as well as a set of rules for countries seeking to invest in developing countries.

According to a survey of 145 countries carried out by the Tax Justice Network, the cost of tax evasion last year amounted to $3.1 trillion in tax losses, which represents over 50 per cent of all of the countries’ combined healthcare costs.