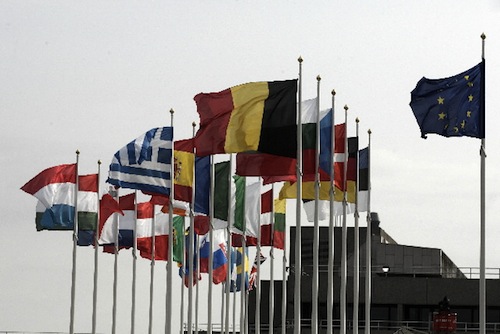 Alpha Bank’s Directory of Financial Studies has issued a special report detailing the developing situation in the Cypriot economy, following the Eurogroup decision of a “haircut”.

As stressed in the report, the Eurogroup decision will have a series of exceptionally negative developments in the financial sector in Cyprus, leading to the practical isolation and shrinkage of the financial services sector and (ultimately) the island’s economy.

The report states that “the Eurogroup and IMF’s selective use of deposits above EUR 100,000 for the recapitalization of the banks, simply because they are uninsured, weakens (instead of strengthening) the Eurozone as a whole and subverts the European system of bank supervision and resolution of banking crises, which was decided in the midst of the Eurozone crisis. This is a dangerous practice that can even lead to the weakening of the European Union itself, that the enlightened European Leaders of other times spent their lives  creating and regulating”.

Meanwhile, Cypriots queued calmly at banks as they reopened yesterday under tight controls imposed on transactions toprevent a run on deposits after the government was forced to accept a stringent EU rescue package to avert bankruptcy.

According to Reuters, bank staff turned up for work early as cash was delivered by armored trucks, and queues were formed at branches in the capital, with uniformed security guards on duty. Doors opened at noon (6:00 a.m. EDT) but initially at least there was no sign of any major run on the banks, as had been feared.

Authorities say the emergency rules imposed to limit withdrawals and prevent a bank run will be temporary, initially for seven days, but economists say they will be difficult to lift as long as the economy is in crisis.