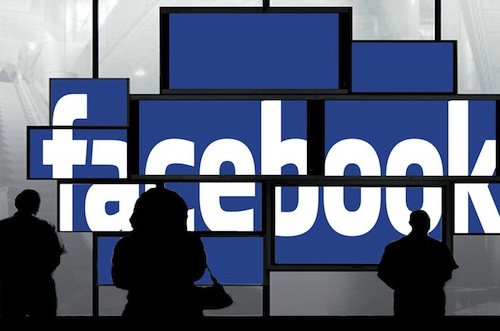 Facebook issued its first transparency report, surprising no one in saying that the US government has made more requests for user data than any other country. US surveillance practices are only one of the reasons the country leads the pack: Facebook is also based in the US, as are many of its users.

More troubling, however, is that Facebook’s report, which covers the first half of 2013, named the Indian government as making the second most requests, with 3,245 in total. While India is one of Facebook’s fastest growing markets, this is over four times the number Brazil made in the same period, which has a comparable number of Facebook users. India has used its laws to arrest people for posting comments critical of its government on social media. Given this record, both Facebook and the government need to be more transparent regarding the nature of these requests.

The numbers for the UK, Germany, Italy, France, and Brazil are also high. Notably, Facebook complied with less than 40 percent of requests from Germany, France, and Brazil. Users in these countries should be asking why these requests were rejected: Were they overbroad or vague? Did the government not follow privacy laws?

Considering the current controversy over US surveillance practices, the US numbers say less than they seem. The US government only allows companies to reporton national security requests when lumped in with ordinary law enforcement requests. This limitation inhibits real debate as to whether the surveillance practices of the US are proportional or justified. In July, we called on the US government to remove these limitations and increase transparency.

Sunlight is the best disinfectant for government abuses and Facebook (and its peers) have taken a great first step in issuing these reports. In the future, we’d love to see the same data on government requests to Facebook that would restrict freedom of expression. As a member of the Global Network Initiative, Facebook should also explain how it minimizes the harm to privacy in cases where it does comply with a request.

Ultimately, governments should follow suit and be more transparent about how they enlist tech companies in surveillance efforts. And citizens should be asking their governments to justify why they need so much information about users’ Facebook activities – and show that they are protecting the right to privacy.