Posted on: June 21st, 2012 by Mayowa Aderinto No Comments 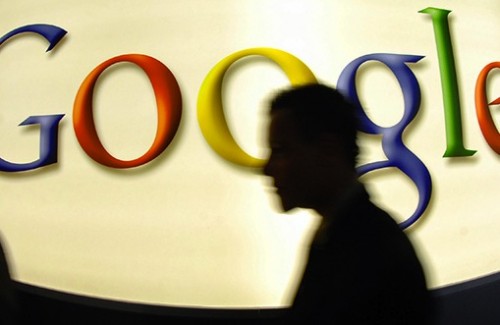 Google published its latest Transparency Report, which included data on government take down requests made between July and December 2011.

Google revealed an alarming situation, in its Transparency report. According to the report, it received more than 1,000 requests from governments to take down content from its search results and YouTube during the last six months of 2011.

These requests were intended at having some 12,000 items overall removed, about a quarter more than during the first half of last year.

“It’s alarming not only because free expression is at risk, but because some of these requests come from countries you might not suspect – Western democracies not typically associated with censorship,” Dorothy Chou, senior policy analyst said.

Google received 461 court orders for the removal of 6,989 items, and it went on to remove 68% of those items. The company also received 546 informal requests and went on to pull content related to 46% of those requests.

According to the Guardian, Google also receives a lot of requests to remove content based on copyright infringement, which it complies with about 97% of the time.

According to the report The United States government leads the world in content removal requests to Google, as measured by specific items, according to the company’s latest transparency data report for the second half of 2011.

The data, which was released Monday, shows that American authorities have requested more than twice as many as the next country, Germany. Google says it complied with 40 percent of the American requests. The number of content removal requests received by the US has increased by 103% compared to the previous reporting period.

Google says it has got no choice but to submit to these requests because certain types of political speech are against law and deemed derogatory.

According the European Union’s Executive Commission announcements in January, clear guidelines will given on handling such requests, outlining under which circumstances it would be legal to have content removed from the Web and when it would curb free speech and fundamental rights, Arabian Gazette reported.