Greece: IT usage on the rise 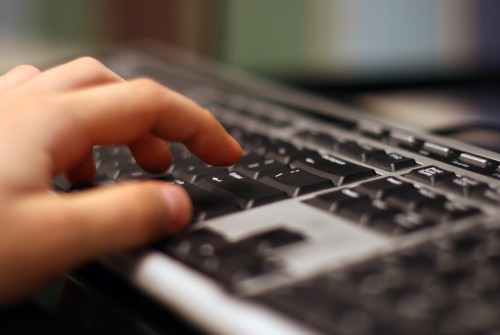 Longitudinally, growth rates were decreasing until 2010, while in 2011 an opposite trend is recorded

The indicator of internet regular users was included in the set of key performance targets of the Digital Agenda for Europe. In the first quarter of 2011, 72.0% of the respondents who used the internet did so on a daily basis, which is slightly higher than the percentage for 2010, while 91.8% made regular use -at least once a week- but not every day.

Main place of internet access remains the home with 87.7%. Increase by 10.4%, compared to 2010, has been recorded in access from other places, with internet cafes still in the first place with 61.9%, therefore recording a large decrease (by 21%, approximately).

According to the survey results, internet access, away from home or work, via mobile devices –mobile or smart phone, laptop, notebook, netbook or tablet computer/i-pad or other mobile device like palmtop, PDA, etc.– continued to increase (increasing by 74.8%), while at the same time, the percentage of users accessing the internet via non-mobile devices continued to decline (decreasing by approximately 13% in comparison with 2010).

Compared with 2010, a significant increase is observed in the percentages of individuals making ubiquitous internet access, away from home or work: Via mobile phone (increase by 48,6%), either mobile phone GPRS, 3G, 3G+ or smart phone and via portable computer (increase by 157,9%) including laptops, notebooks, netbooks or tablet computers /i-pad.