Posted on: August 4th, 2013 by Dimitris Ioannou No Comments 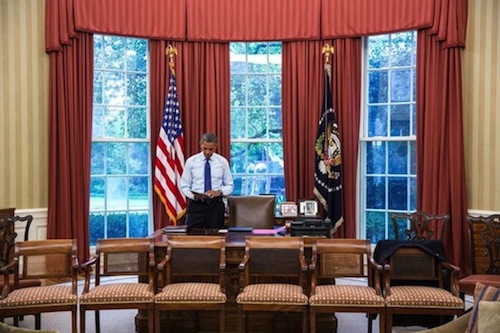 Prime Minister Antonis Samaras heads for a three-day visit to the USA this week, the highlight of which will be a meeting with President Barack Obama on Thursday, in the hope of further restoring Greece’s credibility as well as discussing economic and foreign policy issues with the American leader and other contacts, Kathimerini writes.

Government sources see the meeting between Samaras and Obama as a vote of confidence from the US in Greece’s premier at a time when his coalition is under considerable pressure at home. A White House official told Kathimerini that the US government believes the Samaras government “is working very hard in challenging conditions.”

According to a White House announcement, Samaras and Obama will discuss American support for the government’s economic reform efforts, trade negotiations, Cyprus, defence cooperation, counterterrorism and security issues in Syria and north Africa.

The last Greek prime minister to visit the White House was George Papandreou, who met with Obama in March 2010, enet.gr notes.