Posted on: May 31st, 2012 by AlYunaniya Staff No Comments 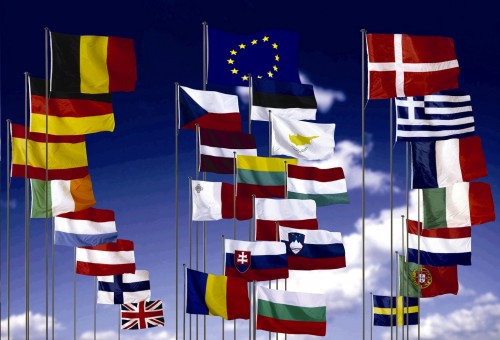 Irish voters went to the polls Thursday in a referendum on the fiscal compact that most European Union leaders signed in March.

The voting which will be closely monitored throughout Europe treaty aims to coordinate EU fiscal and budget policies and hold annual structural deficits within 0.5 percent of GDP, with bailout funds of the European Stability Mechanism available to those who ratify, accordin to Reuters.

Prime Minister Enda Kenny told AFP on Wednesday that by ratifying the fiscal pact, which would punish countries that sign up if they fail to balance their budgets that the pact is “about stability, bringing confidence to the euro”.

Ireland is the only country to put to a public vote the latest EU plan, instigated by Germany early this year, calling on member states to limit spending and stick to budgetary targets. Irish constitutional law requires public approval on major reforms.

A “no” vote in Thursday’s referendum would not stop the fiscal pact from coming into force – which all 27 EU members except Britain and the Czech Republic have signed – as it will come into force after just 12 countries have ratified it.

Opinion polls show that 60 percent of Irish voters will back the treaty.

Ireland was forced to seek an 85bn-euro ($108bn) bailout from the EU and IMF in 2010 after its property bubble burst and its banking sector was on the edge of collapsing.  Results are expected to be announced Friday.