Japan contributes US$15 million to UNRWA for Palestine refugees 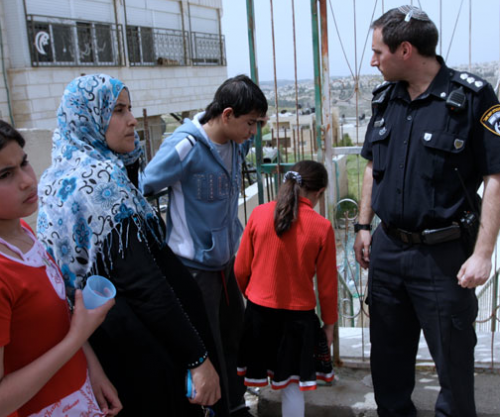 Welcoming the contribution, UNRWA Commissioner-General thanked the Government of Japan. “Once again, the people of Japan have come together to support UNRWA’s ability to support for Palestine refugees most in need,” he said in a statement.

“With the highest healthy life expectancy in the world, it seems fitting that Japan has prioritised strengthening UNRWA’s family health team approach in the West Bank and Gaza. On top of that, the additional contribution to our Syria Regional Response Plan will allow us to provide emergency services to those Palestine refugees desperately seeking reprieve from the suffering caused by this heartbreaking conflict.”

Of the total US$15 million, US$5 million will support UNRWA’s humanitarian response to the crisis in Syria, helping 280,000 Palestinians in Syria, Jordan and Lebanon.

Two-thirds of the funding will be allocated to UNRWA’s 17 health centres in the oPt, which have recently adapted to the Agency’s new family health team approach. With growing health-care needs, rising health-care costs, and limited financial resources, the Agency last year began reforming its health-care centres to ensure continued access to quality care for Palestine refugees. Teams are made up of doctors, nurses, and midwives who provide continuous, comprehensive, patient-centred services.

Japan is an important partner to UNRWA, and has been a member of its Advisory Commission since 1973. Between 1953 and 2011, the Government of Japan contributed over US$600 million to Agency operations across the Middle East.