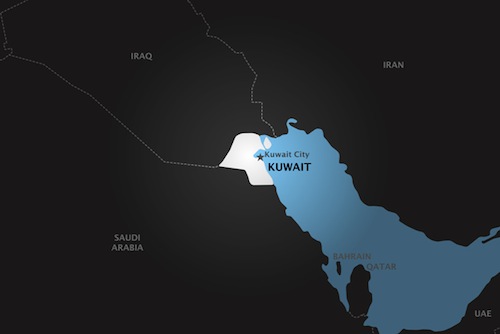 “The criminal court’s decision to acquit five online activists could become a victory for free speech,” said Sarah Leah Whitson, Middle East director at Human Rights Watch. “Kuwaiti authorities should take a cue from this decision and revoke sentences and drop charges against others accused of offending the emir.”

Since October 2012, the Public Prosecution Office has charged at least 35 individuals, including online activists, with offending the emir, the defendants, their lawyers, and human rights activists told Human Rights Watch. Criminal courts havesentenced at least six of them, including the three former members of parliament, to prison terms. Al-Enzi, acquitted in this case, is currently serving a two-year prison term for “offending the emir” in a different case.

“The Kuwaiti judicial system is clearly at odds with itself, sentencing some for offending the emir, while freeing others,” said Whitson. “The court needs to set clear and unequivocal precedent that offending the emir is not a legitimate charge.”