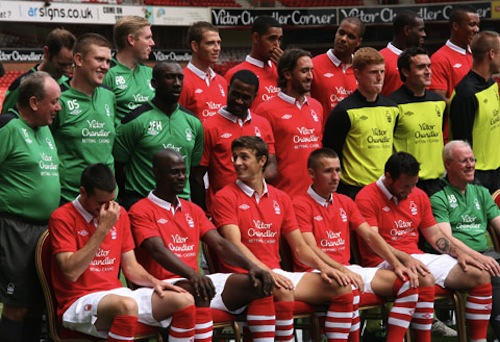 Nottingham Forest appear to be the latest English club to have been bought by a foreign owner after Kuwaiti businessman Fawaz Al Hasawi claimed last night to have finally completed his takeover of the club, according to London’s The Telegraph.

Al Hasawi announced the takeover had been successful last night on his Twitter account. “I can officially announce that the acquisition of Nottingham Forest is complete,” he said, the newspaper writes.

In an official statement, yesterday, Fazaz, Abdulaziz and Omar Al Hasawi said, inter alia: “We are delighted to announce that we have just completed our acquisition of Nottingham Forest Football club from the Estate of the late Nigel Doughty.

It is an honor and privilege for the Al Hasawi Family to assume control of this great Club steeped in history and with the outstanding legacy left by its previous owner Nigel Doughty.