Posted on: May 31st, 2013 by Dimitris Ioannou No Comments

On the road to an Arab Region Trade Union Organisation 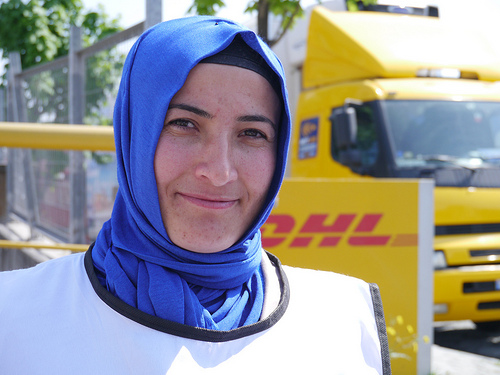 Meeting in Amman, Jordan, on 30-31 May, the Arab national trade union organisations affiliated to or associated with the ITUC have decided to launch the process of creating a trade union organisation for the Arab region, in the framework of the ITUC. To respond most effectively to the legitimate political and social aspirations expressed by the revolutions which have taken place in the Arab region, the founding organisations of this democratic and independent Arab trade union movement have adopted to this end a charter which sets out the fundamental principles for action and defines the objectives to be implemented.

The struggle for freedom, social justice and equality, the fight against oppression, exploitation, poverty and discrimination are at the heart of the democratic and independent Arab trade union movement, ITUC said in an announcement. Based on the rejection of all forms of colonialism, racism, sectarianism and terrorism, the Democratic and Independent Arab trade union movement seeks to unify all its force to fight for trade union rights, for the establishment of genuine social dialogue in the Arab countries, for the creation of decent jobs, in particular for young people, as well as for the defence of the rights of migrant workers and those in the informal economy. The struggle for women’s rights, which are particularly repressed in the Arab region, and for a more equitable participation of women within trade unions is equally a fundamental priority on the agenda of the democratic and independent Arab trade union movement.

The founding organisations have adopted provisional internal rules, and conferred on the representative of the ITUC secretariat the responsibility to submit the adopted documents to the next meeting of the ITUC General Council.

The ITUC represents 175 million workers in 156 countries and territories and has 315 national affiliates.