Rights group calls for better treatment of Palestinians in Egypt 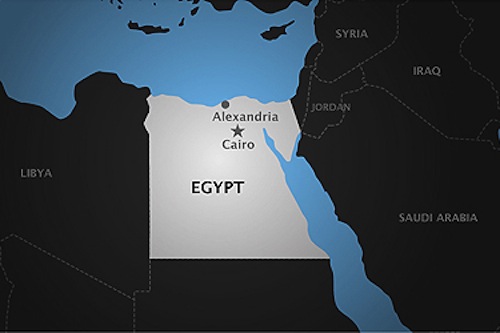 UFree Network to Defend the Rights of Palestinian Political Prisoners and Detainees expressed deep concern over the Egyptian authorities’ treatment with Palestinians since July 2 ,2013.

In a press release issued on Friday, UFree stressed the need to respect the right of freedom of movement provided by the Universal Declaration of Human Rights and the International covenants on civil and political rights.

In this regard, the Network strongly condemned Palestinians’ arrest in Egypt illegally and the overuse of “deportation room” recently.

UFree documented dozens of detention cases in Cairo airport for more than five days in inhuman conditions. Palestinians are being held in rooms allocated for suspects and criminals without the most basic amenities. Large numbers of Palestinians were deliberately held in very small rooms suffering from food and medicines shortage.

Palestinian journalist, who demands not to reveal his name for security reasons, told UFree that he was detained with 15 Palestinians and 40 Egyptians crowded in a very small room for more than 10 hours, where they were treated as prisoners.

Palestinians who hold the status of “permanent resident” were deported to other countries while the rest were detained amid fears of threats and assaults, the journalist added.

UFree Network called on Egyptian authorities to put an end to the deportation and detention policy against Palestinians especially that most of the detained travelers were in their way for treatment.

On the same context, UFree has documented several arrest cases among Palestinians who hold permanent or temporary residency in Egypt without any legal justification amid an unprecedented media incitement against Palestinians for political reasons.

UFree also urges the Arab League to intervene urgently for the protection of Palestinian residents in Egypt and Palestinian travelers as well and to pressure the Egyptian authorities to put an end to such violations.