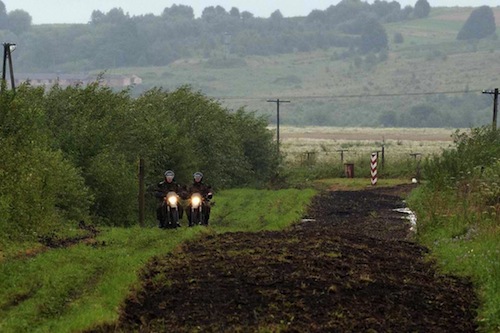 European Commission adopted yesterday its first Schengen area ‘health check’, a biannual overview on the functioning of the Schengen area, which will contribute to enhancing political guidance and cooperation amongst Schengen participating countries. The report is accompanied by guidelines, which seek to ensure a coherent interpretation and implementation of the selected issues, in a spirit of solidarity.

The first report covers the period from 1st November 2011 to 30th April 2012 and assesses in particular the situation at the external Schengen borders and within the Schengen area.

Following the serious shortcomings identified in Greece, the Commission considers that the efforts, especially as regards the control of the external land and sea borders, need to remain a priority. The EU therefore needs to continue supporting the country’s effort to manage its external borders, in particular through assisting Greece to make more efficient use of the relevant EU funds for migration management.

“Schengen is one of the most valued achievements of European integration. It is widely cherished by EU’s citizens and makes a major contribution to our economic prosperity. Everyone needs to do their part to preserve Schengen. This starts with a regular, healthy debate in the European Parliament and the Council for which today’s report provides a good basis”, said yesterday Cecilia Malmström, EU Commissioner for Home Affairs.