Posted on: June 2nd, 2013 by AlYunaniya Staff No Comments 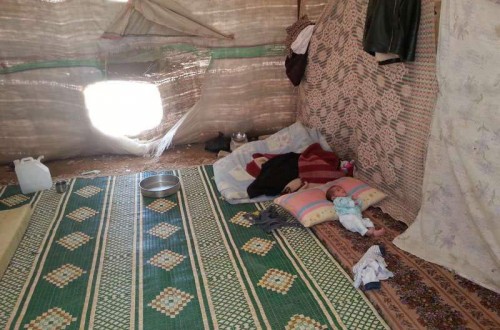 In a statement earlier today, his spokesperson said Mr. Ban is “following with the gravest concern” the situation in Qusayr, where fighting has intensified in recent days.

Mr. Ban reminded the Government of its responsibility to protect civilians who come under its control, including from the threat of militias. He also called on the warring parties to allow trapped civilians to flee.

In a separate statement later in the day, Ms. Amos and Ms. Pillay said they were “extremely alarmed” by reports that there as many as 1,500 wounded people in the city in urgent need of immediate evacuation for emergency medical treatment.

“The general situation in Qusayr is desperate,” Ms. Amos and Ms. Pillay said based on information they are receiving.

This includes “reports that civilian neighbourhoods continue to be indiscriminately attacked, and that other major violations of human rights and international humanitarian law are being committed,” according to the statement.

Mr. Ban “reminds all parties to the conflict that the eyes of the world are upon them, and that they will be held accountable for any acts of atrocity carried out against the civilian population of Qusayr,” his spokesperson said in the statement.