Ten million more unemployed in Europe than in 2008- ILO 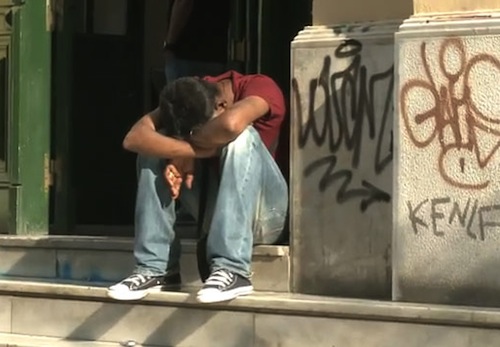 There are over 10 million more jobless people in Europe now than at the start of the crisis, according to a snapshot of the European labour market released by the International Labour Organization (ILO).

“While fiscal and competitiveness goals are important, it is crucial not to tackle them through austerity measures and structural reforms that do not address the root causes of the crisis,” says the ILO in a snapshot of the EU labour market launched ahead of its 9th European Regional Meeting that opens in Oslo on Monday. “Instead, moving to a job-centred strategy could serve both macroeconomic and employment goals.”

The employment situation has continued to deteriorate since the introduction of fiscal consolidation policies. Following a pause in 2010-2011, unemployment has kept growing and shows no signs of improvement. Over the past 6 months alone, one million people have lost their jobs in the EU.

The are now more than 26 million Europeans without a job, with young and low-skilled workers being the hardest hit.

Only 5 EU countries out of 27 (Austria, Germany, Hungary, Luxemburg and Malta) have witnessed employment rates above pre-crisis levels. Countries like Cyprus, Greece, Portugal and Spain have seen their employment rate drop by more than 3 percentage points in the last two years alone.

Long-term unemployment is becoming a structural problem for many European countries. In 19 of them, more than 40 per cent of the unemployed are now long-term unemployed, meaning that they have been out of a job for twelve months or longer.

The worsening employment situation also means that the risk of social unrest is now 12 percentage points higher than before the start of the crisis.