Posted on: October 17th, 2012 by Romana Turina No Comments 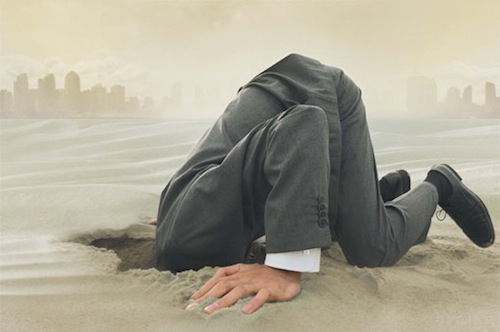 Anne-Laure Detilleux, association Wake Up!, and Alain Hubert, worldwide renowned polar explorer and founder of the International Polar Foundation (IPF) based in Brussels, found a valid support in the FIFE, the International Environmental Film Festival, when they started organizing a special event. The goal was to work simultaneously on producing educational short films on environmental issues, and foster concrete actions for the protection of the environment. It was under this auspice that The Green Economy Online Festival was born.

The Festival takes place from the 9th to the 23rd October, and covers thematics directly related to renewable energy, social finance, soft transportation, responsible consumption. The documentaries, and short films, are accessible online, as well as tips and practical advice.

The audience learns right away that green economy begins with changing behaviours and everyday habits. Each action can have a bigger global impact than we might realize, as choosing sustainable modes of transportation, or avoiding individually packaged goods, is something that everybody can afford doing and its effect capitalizes on numbers.

What is more, many industrial processes have a significant ecological impact, as shown by several shorts; hence the importance for a transition towards greener industrial practices. Some of the documentaries offer example of companies who already implement such changed and might be an inspiration to others.

The Festival’s organizers, however, are not only active online. Since it is known that a green economy requires proactive policies, the festival will feature a screening at the European Parliament as a contribution towards increasing awareness among decision-makers.

The festival will also take place in Brussels during the Fair Trade Week. The program includes a family and general public day and a professional networking day. Finally, there will be a screening of the film Surviving Progress (produced by Martin Scorsese), which will be followed by a debate between students and representatives from international institutions on the limits of progress. The speakers include Isabelle Durant – European deputee, Vice-president of the European Parliament -, Chris Vanden Bilcke – Head of UNEP’s Liaison Office to the EU in Brussels -, Jeremy Wates – Head of the European Environmental Bureau -, Laurent Ledoux – Head of the ASBL Philosophy & management.

A rapid look at the shorts online leave the impression of a vast, rich, and diverse production. The shorts can be watched by the audience directly from the Festival’s website, and voted.