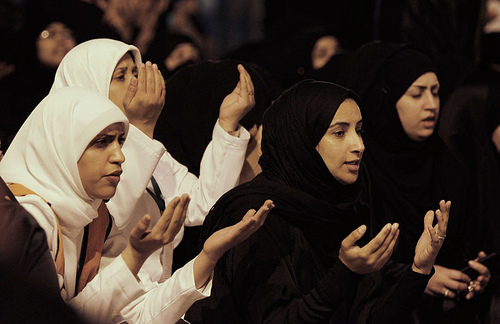 The United Nations human rights office today voiced concern over the alleged excessive use of force against protest0rs, including teargas and rubber bullets, by security forces in Bahrain and called on the Government to investigate the reports.

“The use of tear gas in particular has reportedly resulted in a number of deaths of protestors and bystanders – and that number has reportedly risen in recent months,” Rupert Colville, spokesperson for the Office of the UN High Commissioner for Human Rights (OHCHR), told reporters in Geneva.

“Reliable sources indicate that the civilians who died from tear gas suffered complications from gas inhalation, and that security forces have been firing metal tear gas canisters from grenade launchers into crowds,” he added.

The “worrying” reports received by OHCHR of the disproportionate use of force by Bahraini security forces, include the use of teargas, birdshot pellets and rubber bullets.

There have been renewed clashes in Bahrain since last month between security forces and demonstrators, a year after widespread civil protests first emerged in the country – similar to those seen in the wider Arab Spring movement that led to the toppling of regimes in Tunisia, Libya, Egypt and Yemen and has led to deadly fighting and humanitarian suffering in Syria.

OHCHR called on the Government to investigate the alleged use of excessive force, and said it hoped that the implementation of a new code of conduct requiring the police force to adhere fully to human rights principles will be “carefully monitored.”

The office also voiced its concern about the health of human rights defenders who are on hunger strike in protest against their imprisonment for participating in last year’s mass demonstrations.