UNESCO to receive $20 million from Norway to support education 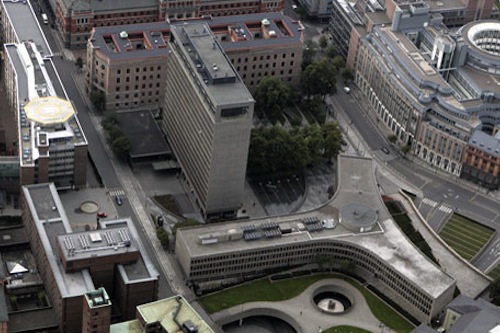 Norway announced it will donate some $20 million to support the work of the United Nations Educational, Scientific and Cultural Organization (UNESCO), according to the UN agency, giving priority to education programmes as well as those protecting the environment, cultural heritage and freedom of expression.

A Programme Cooperation Agreement will be signed by Norway’s Deputy Minister for International Development, Arvinn Eikeland Gadgil, and UNESCO’s Director-General, Irina Bokova on Thursday at the agency’s headquarters in Paris, France, UNESCO stated in a news release.

The agreement stipulates that Norway’s additional contribution will be given over the next two years, and that UNESCO will support national development plans and contribute to coordination among development partners, particularly within the UN.

Held under the patronage of UNESCO, the event will include a theatre performance and a panel with various women’s rights experts and activists, including a Saudi women’s rights activist, Manal al-Sharif, a French-Nicaraguan anthropologist, Milagros Palma, and Bunker Roy, an Indian social activist, entrepreneur and educator.