22.6% unemployment in Greece; 30% amongst foreign nationals 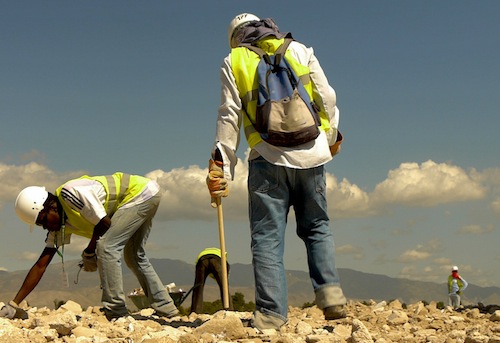