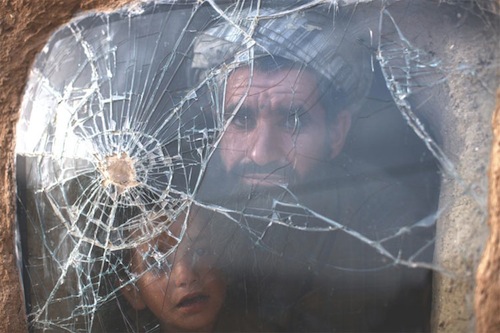 The United Nations political mission in Afghanistan condemned two recent suicide attacks carried out by anti-government forces which resulted in the deaths of at least 19 civilians, including nine children, and the wounding of at least another 31 civilians.

The attacks, which took place last Friday – one in the capital, Kabul, outside of the premises of the Ministry of Defense, and the other in the south-eastern province of Khost, targeting an Afghan National Police foot patrol – resulted in the high number of civilian casualties, with minimal impact on their purported military targets, the UN Assistance Mission in Afghanistan (UNAMA) said in a news statement.

UNAMA also renewed its call for all anti-government elements to stop the use of improvised explosive devices and suicide attacks against civilians or in public locations frequented primarily by civilians.

“In particular, UNAMA notes that the indiscriminate use of such tactics, which fail to distinguish between civilians and combatants, is a violation of international humanitarian law,” the UN mission stated, in addition to offering its condolences to the families of the victims killed in the attacks, and wishing a speedy recovery for the wounded.

UNAMA was established by the Security Council in 2002 at the request of the Government of Afghanistan to assist with the laying the foundations for sustainable peace and development in the country.