Posted on: July 16th, 2012 by Fatima Alshaali No Comments

Dubai residents to be rewarded for reporting beggars 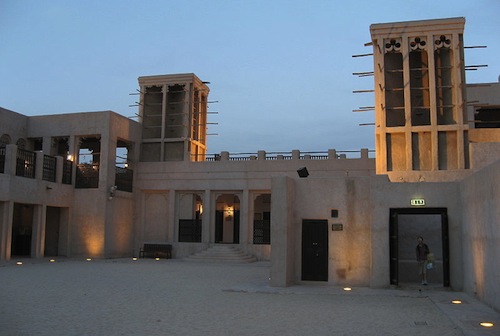 DUBAI, from our Correspondent – Residents that report beggars to police will be rewarded as part of the authority’s aim to curb the number of beggars during Ramadan, it was announced on Sunday.

“We will try to evaluate the cooperation of the public but have not decided on how to reward them yet, but it will be something good,” said Colonel Mohammed Rashid Al Muhairi, Director of Tourist Police Department and director of the campaign.

Speaking at a press conference, Col Al Muhairi explained that the aim of the campaign is to prevent people from begging and even though the campaign is carried out throughout the year, it is intensified during Ramadan.

“Beggars take advantage of Ramadan and go to mosques and markets to ask people for money. We will concentrate on these areas, as well as residential areas, where police patrols will make their rounds especially during peak times,” said Col Al Muhairi.

The campaign runs until the end of the Eid Al Fitr holiday, and over 60 police patrols will take part in the campaign, which covers residential areas all over Dubai, as well as mosques, shopping malls, markets, petrol stations and parking lots.

He pointed out that each area is divided into three types of alerts: red, yellow and green. When a neighborhood is classified as yellow where a number of beggars have been reported, more police patrols will be then dispatched to prevent further beggars accumulating in the area.

Begging is against the law and is punishable as such.

According to Dubai Police, beggars will be arrested and deported within two days and the company responsible for providing a visa will also face penalties.

Brigadier Khalil Ebrahim Al Mansouri, Head of the Criminal Investigation Department (CID) at Dubai Police also encouraged residents not to give money to children who beg as it saves them from exploitation.

“People who have limited resources or face difficult situations in the UAE can contact any of the authorized charity and humanitarian organizations, who will study their individual cases and offer them help in a legal and safe manner,” he noted.

The campaign against begging is carried out in cooperation with Dubai Municipality, General Directorate of Residency and Foreign Affairs in addition to the Department of Islamic Affairs and Charitable Activities.