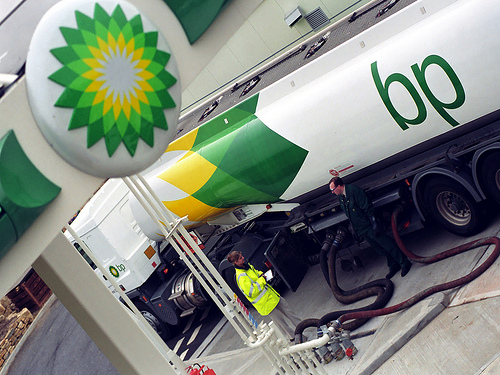 Robert Dudley, chief executive of the British oil conglomerate met with Egypt’s president, prime minister and petrol minister on Monday. He later announced the company will invest $10 billion in Egypt over the coming five years.

BP’s offshore project is expected to add 20 per cent to Egypt’s natural gas production. Dudley added that the fresh investment could create up to 5,000 job opportunities in Egypt, according to Al Ahram.

Meanwhile, BP Egypt announced in a press release on its website on 26 August two new discoveries in Egypt’s Nile Delta. They marked the fourth and fifth discoveries made by BP in the concession, following Satis-1 and Satis-3 Oligocene deep discoveries and Salmon-1 shallow Pleistocene discovery.

Hesham Mekawi, President and General Manager of BP Egypt stated, “The discoveries show our commitment to develop the remaining potential of the shallow reservoirs within the Nile Delta and make the best use of the existing infrastructure. It demonstrates the ongoing cooperation with the Ministry of Petroleum to deliver new gas discoveries and incremental supply to meet the future growth of the gas business in Egypt.”

BP has a long and successful track record in Egypt stretching back nearly 50 years with investments exceeding $17 billion, making BP one of the largest foreign investor in the country. In Egypt, our business is primarily in oil and gas exploration and production.

Egypt is one of the top gas producers in the Middle East and the largest in Africa.