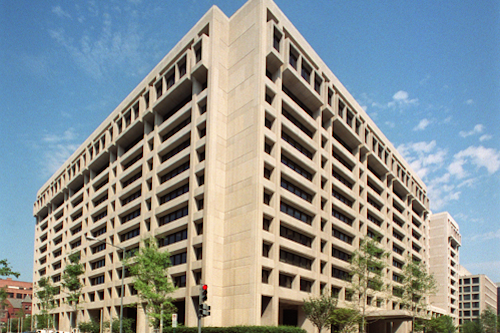 The eurozone is “holding  a teleconference of the Eurogroup on Saturday at 4:00pm (1400 GMT) to agree a declaration on Spain’s intention to request aid and the Eurogroup’s commitment to granting it,” a European government source said, according to Reuters.

“The government of Spain has realised the seriousness of their problem,” a senior German official said, according to the Reuters news agency.

The conference came after Spain’s credit rating was downgraded by three notches on Thursday by Fitch, highlighting the Spanish banking sector’s exposure to bad property loans and contagion from Greece’s debt crisis.

Spanish Deputy Prime Minister Soraya Saenz de Santamaria said on Friday that the country could decide this month whether to request a bailout. She said the government will not act until receiving evaluations from the IMF and two independent auditors Spain has hired and a separate independent audit of the banking sector, is due on June 21. The auditors’ surveys are due by June 21, according to Al Jazeera. She added that an agreement needed to be reached before a Greek election on June 17 which could cause market panic.

Financial industry sources told Reuters on Thursday that a report by the IMF, claims that Spanish banks are vulnerable and need at least a 40 billion euro ($49.87 billion) capital injection, after stress test it performed on the country’s financial sector.