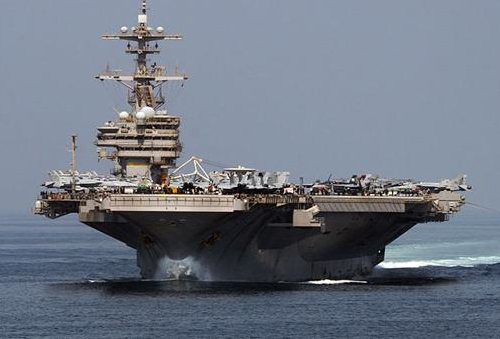 A new pipeline connecting Abu Dhabi oil facilities to Fujairah port on Gulf of Oman should be able to export nearly one million barrels of oil for the first time as UAE moves to complete the Strait of Hormuz bypass in early July.

The strategic Hormuz bypass pipeline allows the UAE to pump oil and helps end the OPEC producer’s total dependence on the vital Gulf Ship route which Iran has threatened to block as western sanctions on its oil exports tighten. A European Union ban on Iranian crude imports is due to come into effect on July 1.

Escalating tensions in the Gulf region over the last year have prompted the UAE to speed up work on the long-delayed pipeline while other Gulf OPEC producers Kuwait and Qatar will continue to rely on shipping through the Strait to export fuel, according to Arabian Gazette.

Almost 17 million barrels of oil were shipped between the northern tip of Oman and the southern coast of Iran in 2011, according to the U.S. Energy Information Administration.

The 480-km pipeline with a capacity of up to 1.5 million barrels per day runs through the mountainous emirate and will reroute bulk of the country’s oil exports around the Strait of Hormuz at the mouth of the Gulf, the waterway for a fifth of the world’s oil supply, according to Reuters.  The UAE’s total oil exports are 2.4 million bpd.