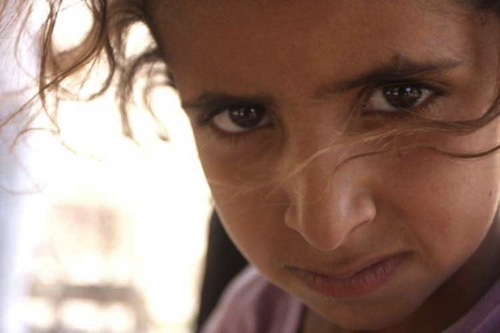 A United Nations agency condemned the killing of five Palestinian children refugees in Syria and warned of the devastating effects that the crisis is having on youth.

According to the UN Relief and Works Agency for Palestine Refugees in the Near East (UNWRA), Mohammad Al-Khateeb,14, was killed by a bullet as he was returning home on foot after buying bread from a bakery in his neighbourhood in Dera’a on 14 March.

On Tuesday, Hisham Mahmoud, 10, and Farhat Mubarak, 11, were killed at the crossroad of Yazour and Safad Streets in Yarmouk, Damascus. They were returning home from classes at a community-run learning centre when an explosive shell detonated nearby, killing them instantly.

In a separate incident on the same day, two brothers, Ali Mijel and Abdullah Mijel were killed along with their aunt and cousin when an explosive shell hit their home on Hittin Street in Sbeineh Camp. They were 14 and 15, respectively.

“The death of these children occurred in the context of escalating armed violence throughout Syria, including in Palestinian camps and residential areas,” UNRWA said in a news release.

“The tragic deaths illustrate the devastating effect of the conflict on children, both Syrian and Palestinian. On a daily basis, many people, including children, are killed, maimed, displaced and deeply traumatized as a result of the unrestrained conduct of armed conflict in urban areas. The conflict-related deaths of parents have left many children without the support and nurturing essential for their normal development.”

UNRWA reiterated its call for all parties to the conflict in Syria to comply with international humanitarian law, to respect the neutrality of Palestinians and Palestinian camps, and to desist from conducting military operations in civilian areas.

More than 70,000 people, mostly civilians, have been killed and more than three million displaced since the uprising against President Bashar al-Assad began in March 2011. Some 500,000 of those internally displaced are Palestinian refugees.