Greece: Migrant strawberry pickers shot for demanding to be paid 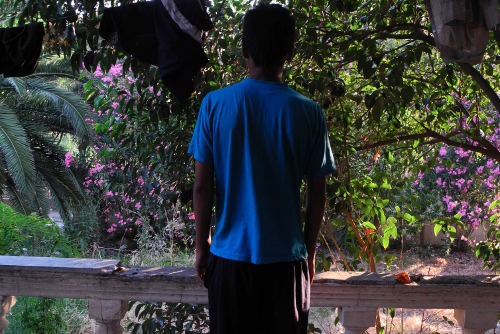 At least 28 migrant workers laboring in the strawberry fields of Nea Manolada, in Greece’s southern Peloponnese region, were shot on Wednesday by the foreman of their employer for demanding to be paid.

The incident occurred when some 200 workers allegedly demanded six months’ worth of unpaid wages from their employer and then became involved in a dispute with three Greek foremen, at least one of whom fired at the migrants with a shotgun, according to ekathimerini. According to local media 4 of the migrants shot are in critical health condition.

Police have reportedly arrested two suspects and are looking for two more, according to SKAI.

The incident occurred near the village of Manolada about 260 kilometers west of Athens.

Meanwhile, the incident has caused a social media uproar with users calling for the boycott of strawberries from Manolada.

In a statement late Wednesday, left SYRIZA opposition condemned the incident as a “criminal, racist act.”