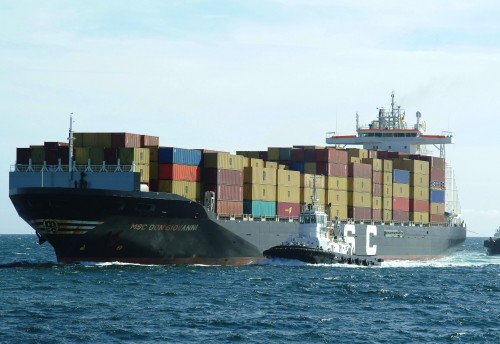 Dubai has announced the  launch of the Arab Greek Maritime Forum, which is due to hold its first session in September 27 in Greece with the active participation of UAE companies to explore investment opportunities and strategic partnerships.

Secretary of economic and trade in the Greek Embassy in Dubai said that the first quarter of this year witnessed  from 60% in trade exchanges between both countries, with total Greek exports to the UAE during this period, 398 million dirhams (85 million euro) growth of 61.4% from the previous year and imported from United Arab Emirates worth 93 million dirhams ( 20 million euros) growth of 18.3% compared with the same period last year.

At a news conference to announce the forum Dr. Iitimad, President of the Organizing Committee said that the event is a great opportunity to build and strengthen commercia and navy ties between the Arab and gReek side, which revived the hopes of the market by creating a balanced trade to ensure investment opportunities and effective development.