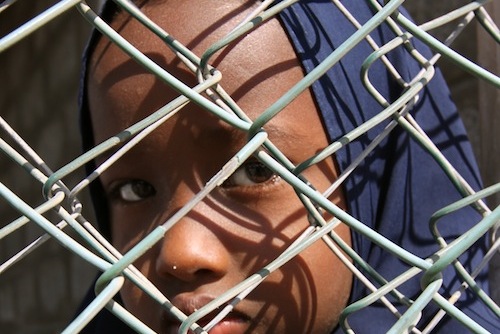 Citizen Protection Minister Michalis Chrysohoidis announced on Monday the creation of 30 detention centers for illegal immigrants in Greece.  The immigration problem is one of main issues the government is aiming to solve.

The facilities, which are officially named “closed hospitality centers” will be created at abandoned military sites in a EUR 250 million program funded by European Union, according to athensnews.gr. The first new center is set to open this month in Kozani, at an abandoned army base, prior to elections. The center will host thousands of illegal immigrants, according to Chrysohoidis.

Chrysohoidis stated that immigrants would temporally be held at the centers. “Whoever (illegally) enters the country will be given hospitality and will be immediately asked to return home,” Chrysohoidis said during a press conference. “Unless they are refugees, in which case they have a sacred right to asylum.”

Vice Minister Citizen Protection, Manolis Othonas in an interview with protothema.gr said that the centers are being organized. Outside and inside the center will be guarded, hence, the illegal immigrants won’t have any communication with local communities.

The minister also explained in detail the process that will follow when an illegal immigrant is held. Anyone that gets caught will go to the reception center, the authorities will try to identify the detainee, so they can return them to their countries, if they do not have any solid reasons to reside in Greece. The immigrants to be detained will be held at the centers till their departure.