Posted on: July 17th, 2012 by AlYunaniya Staff No Comments 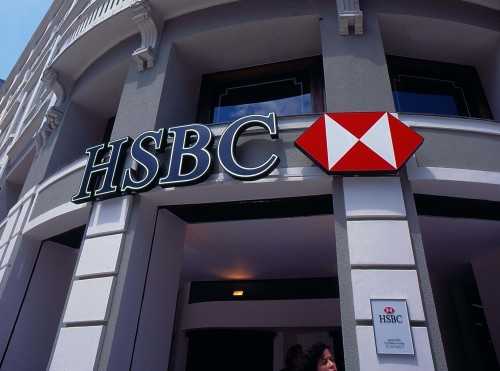 Global banking giant HSBC allowed drug traffickers, terrorists and countries like Mexico to launder billions of dollars due to lax controls and even bypassed U.S. sanctions against Iran, according to a report by the Senate Subcommittee on Investigations late Monday.

Lawmakers plans to hold a hearing on the report Tuesday morning, to question senior executives from the London-based bank.

The Senate’s Permanent Subcommittee on Investigations said London-based HSBC (HBC) failed to review thousands of suspicious transactions over the past decade.According to the report in 2007 and 2008, HSBC’s Mexico unit shipped $7 billion in cash to the bank’s U.S. affiliate, a volume of shipments that law enforcement officials said could reach that size “only if they included illegal drug proceeds,” bloomberg reports.HSBC Mexico had a number of high-profile clients linked to drug trafficking, the report says, as well as “a huge backlog of accounts marked for closure due to suspicious activity, but whose closures were delayed.”

In addition, some HSBC bank affiliates bypassed US government bans against financial transactions with Iran and other countries, according to the report.

And HSBC’s US affiliate provided money and banking services to some banks in Saudi Arabia and Bangladesh believed to have links to al-Qaeda and other terrorist groups, the report said.

“We will acknowledge that, in the past, we have sometimes failed to meet the standards that regulators and customers expect,” Robert Sherman, an HSBC spokesman, said in an e-mailed statement. “We will apologize, acknowledge these mistakes, answer for our actions and give our absolute commitment to fixing what went wrong.”