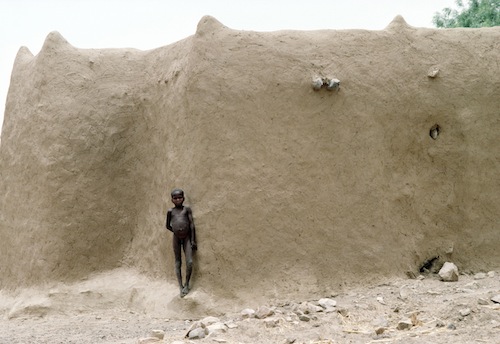 “The humanitarian situation is deteriorating rapidly because of the inadequacy of the response. The situation in Mali is desperate, but not hopeless,” stressed the Director of Operations of the Office for the Coordination of Humanitarian Affairs (OCHA), John Ging.

“There needs to be a paradigm shift in the way the humanitarian response is funded. We can avoid a disaster, but only if the opportunities for a quick scaling up of the response are not missed,” he added.

In January, fighting between Government forces and Tuareg rebels resumed in northern Mali. The instability and insecurity resulting from the renewed clashes, as well as the proliferation of armed groups in the region, and political instability in the wake of a coup d’état in March, have uprooted more than 420,000 people, according to OCHA, with many fleeing to the neighbouring countries of Niger, Mauritania and Burkina Faso due to insecurity.

These countries, however, are among the most severely affected by the food and nutrition crisis raging across the Sahel region of West Africa, which has put 18 million lives at risk.

During a three-day mission to Mali, Ging visited displacement camps in Mopti in the north, where he heard first-hand the traumatic stories of violence against women and children who had fled their homes.

In Bamako, the capital, Mr. Ging told reporters that “there appears to be a misconception that without a solution to the security and political crisis in the north of the country, little can be done to scale up the humanitarian response. In fact, 80 per cent of the country’s humanitarian needs are in the south, where there is relative stability.”

While work is being carried out by national and international organizations in the northern part of the country, Mr. Ging said the lack of funding is hampering the scaling up of activities in the region. Currently, only 42 per cent of the $214 million required for the humanitarian response has been received.

Health, education, water, sanitation and hygiene are the most critically underfunded sectors, Ging said, adding that this could quickly lead to the outbreak of epidemics like cholera, which is threatening to spread throughout West Africa.