Posted on: June 27th, 2012 by Fatima Alshaali No Comments 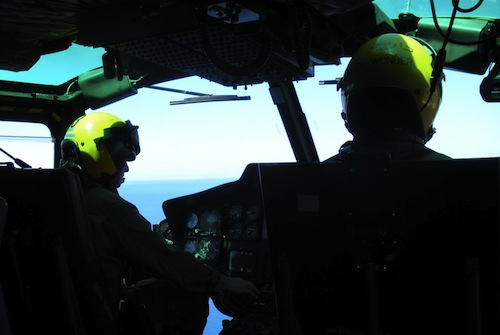 DUBAI, From our Correspondent – Violence exacted upon seafaring hostages of Somali pirates is reaching disturbing levels, observers say. Cruel practices include forcible confinement in freezers, starvation to extraction of fingernails by pliers and genital torture.

As 400 titans of shipping and government from 50 countries assemble today for a two-day international counter-piracy conference in Dubai, experts are urging multilateral action to stem escalating torture of seafarers kidnapped at gunpoint.

Foreign Minister Sheikh Abdullah Bin Zayed Al Nahyan said the “threat posed by maritime piracy to global trade, and to the region’s security and economic well-being, continues to be grave. Much progress has been made since the last time leaders from government, the global maritime industry, and experts and policymakers joined together in Dubai, in April 2011. However, the persistence of pirate activity off the coast of Somalia reaffirms the UAE’s belief that more work towards a comprehensive international counter-piracy response is required.”

To date, an estimated 235 hostages remain in the hands of heavily armed high-seas marauders awaiting ransom payment by vessel owners. An estimated 35 mariners did not survive their encounters with plundering pirates in 2011.

Dr. Theodore Karasik, director of Research and Development at Institute for Near East & Gulf Military Analysis in Dubai said all indicators point to a piracy crisis that has gone from bad to worse for shipping crews caught in the crossfire.

Karasik lauded UAE senior officials for hosting the piracy conference to push for real solutions that will help curtail nightmarish hostage-taking episodes for the long term.