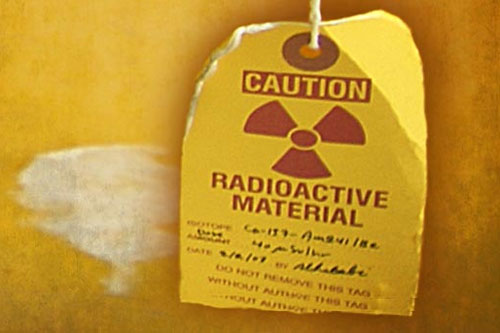 Secretary-General Ban Ki-moon yesterday voiced regret that Iran and the E3+3 grouping – made up of the United Kingdom, the United States, China, France, Germany and Russia – were unable to reach agreement on concrete and reciprocal measures at their meeting in Moscow on Tehran’s nuclear programme.

“The Secretary-General hopes that, in advance of the forthcoming technical and political meetings, the parties strengthen their resolve to quickly achieve a negotiated solution that restores international confidence in an Iranian nuclear programme that could be deemed exclusively peaceful,” stated a note issued by Mr. Ban’s spokesperson.

“In this connection, the Secretary-General appeals to the parties to resume their diplomatic engagement with renewed intensity and with the utmost flexibility,” the spokesperson added.

According to media reports, the talks in the Russian capital on Monday and Tuesday failed to make any progress. A technical discussion is scheduled for 3 July in Istanbul, Turkey.

Iran has repeatedly stated that its nuclear programme is for the peaceful purpose of providing energy, but many countries contend it is seeking to develop nuclear weapons.

The issue has been of international concern since the discovery in 2003 that Iran had concealed its nuclear activities for 18 years in breach of its obligations under the Nuclear Non-Proliferation Treaty.

In 2011, the Security Council imposed a fourth round of sanctions against Iran, citing the proliferation risks of its nuclear programme and its continued failure to cooperate with the UN International Atomic Energy Agency (IAEA).